New pes­simistic olive oil pro­duc­tion esti­mates from Italy indi­cate the har­vest could fall by as much as 120,000 tons, 37 per­cent, com­pared to last year.

The result may be even worse if the research con­ducted by the Italian Institute for the Agricultural and Food Market of Ismea at the begin­ning of November is accu­rate.

According to this research, pro­duc­tion in the 2022/23 crop year is esti­mated at 208,000 tons, which would see Italy fall from the sec­ond to the third largest olive oil pro­ducer in Europe.

In Spain, the world’s largest olive oil pro­ducer, the fore­casts are dire as well, with an expected 30- to 50-per­cent drop in pro­duc­tion from the Iberian coun­try. Yields are also expected to drop in Portugal and France.

The cause of this dra­matic decrease across Southern and Western Europe has largely been attrib­uted to the his­toric drought and high sum­mer tem­per­a­tures, which hin­dered the veg­e­ta­tive devel­op­ment of olive trees and the accu­mu­la­tion of oil in the fruits.

Regarding the lead­ing pro­ducer coun­tries, it is esti­mated that only Greece can exceed last year’s yield and reach more than 300,000 tons, thus occu­py­ing the place that pre­vi­ously belonged to Italy.

Other excep­tions to Europe’s poor har­vest come from the olive groves run­ning along the rest of the Balkan Peninsula’s Adriatic coast­line.

Initial reports have found the olives in Slovenia, Croatia, Bosnia and Herzegovina and Montenegro, where timely rains dur­ing August and September enhanced oil accu­mu­la­tion, are healthy.

Along with low rates of pests and dis­eases, pro­duc­ers on the Adriatic coast­line antic­i­pate bet­ter har­vests than last year and high qual­ity. They said the olive oils stand out for their spici­ness and bit­ter­ness but do not lack fruiti­ness.

The European Commission has pre­dicted a 25-per­cent decrease in olive oil pro­duc­tion from the seven main pro­duc­ing coun­tries in the 27-mem­ber bloc. 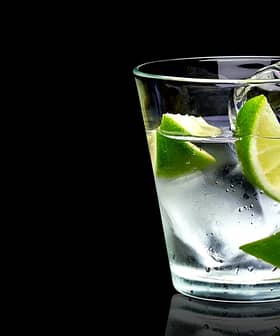 First Vodka Made With Olive Oil Released in Italy

Its creator said extra virgin olive oil adds a velvety texture to the vodka and is just the latest iteration in an ongoing trend of olive oil mixing with alcohol. 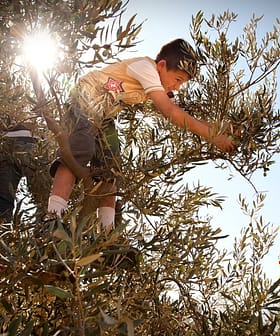 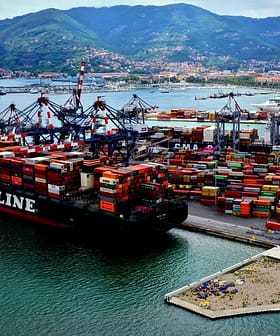 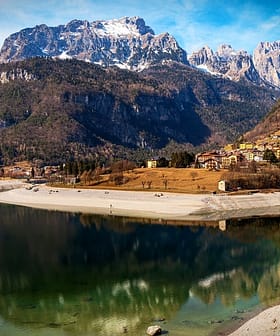 Luis Planas said that there should be enough olive oil to meet domestic and international demand but warned the whole sector needs to work together.